The Year 3’s had an amazing trip to York maze!
They navigated their way through the giant ‘Maize maze’, Raced each other through the cobstacle course, climbed a volcorno, took a thrilling ride in the corn snake slides and bounced around on the popcorn pillow.

The children even had a chance to have some Water fun with Angry Crows Catapult game, throwing water balloons and cranking the handles to fill up each others bucket, make it tip and give them a soaking.

Their was a fun, relaxing ride in the giant tractors and trailer where the children helped the hopeless scarecrows keep the crows at bay. There was fun and laughter along the way, with an encounter with some strange creatures and fighting crows.

The highlight was definitely the House of Even more Cornfusion with rooms of mind bending illusions where rooms magically begin to shrink, fall over and spin around! 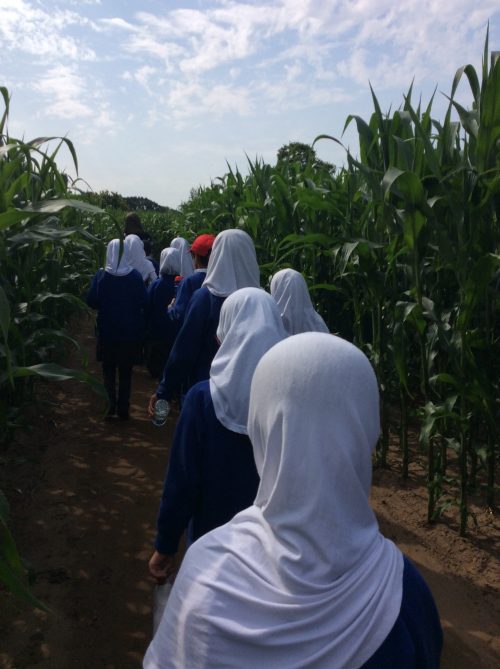 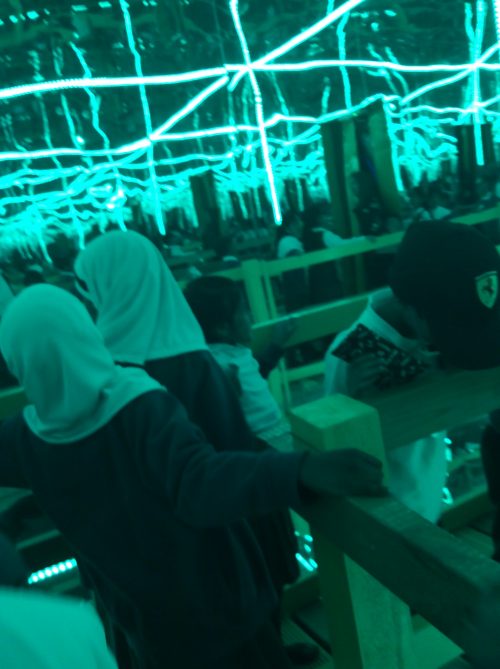 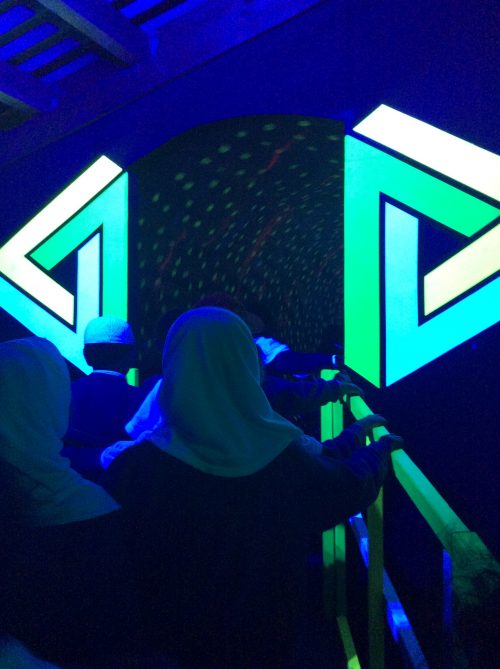 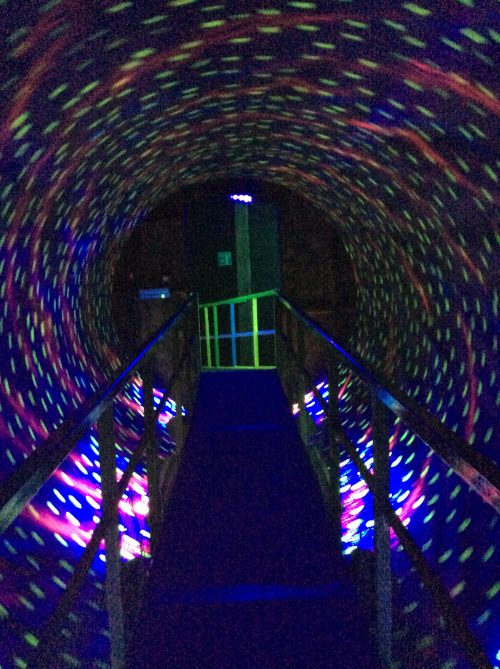 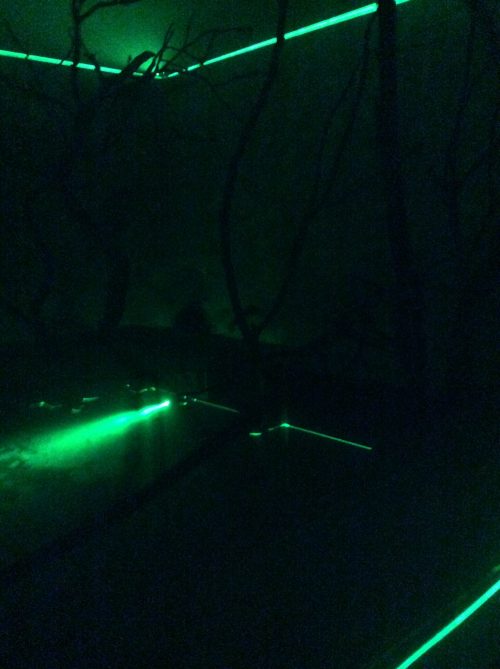 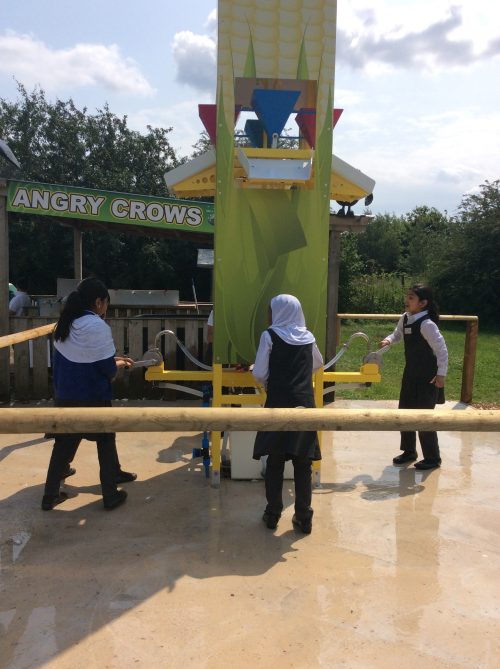 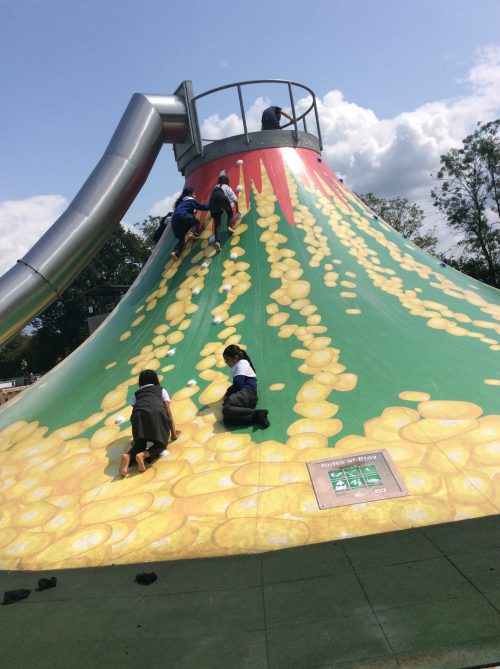 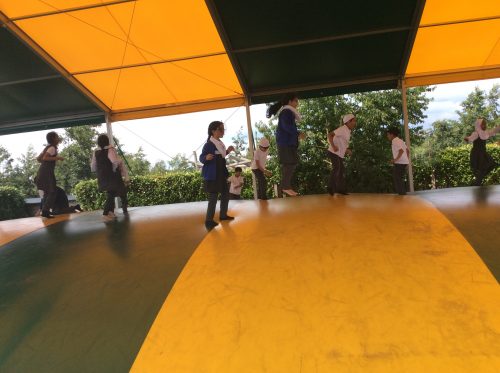